Kenya is located in East Africa renowned for its natural beauty and abundant wildlife. Kenyan wildlife safaris offer the most unspoiled places on earth and brings you up close and personal with Africa’s most sought-after wildlife. Here are the top wildlife safaris in Kenya:

Masai Mara is a popular wildlife safari destination in Kenya. It is located in the Great Rift Valley in primarily open grassland. It stretches 151,000 hectares and raises 1,500-2,170 meters above sea level. It hosts over 95 species of mammals and over 570 recorded species of birds. It is regarded as the jewel of Kenya’s wildlife viewing areas for its exceptional population of lions, leopards and cheetahs, and the annual migration of zebra, Thomson’s gazelle, and wildebeest to and from the Serengeti every year from July to October, known as the Great Migration. Activities in the reserve include game viewing, camping, night game drives, visits to Masai cultural villages, ballooning, bush dinner, lunch, and breakfast.

Amboseli National Park is located in Kajiado County, Kenya. This 39,206-hectare wildlife safari offers some of the best opportunities to see African wildlife because the vegetation is sparse due to the long, dry months. In fact, it is the second most popular wildlife safari after Maasai Mara. The park is famous for being the best place in the world to get close to free-ranging elephants, as there are over 900 African elephants in Amboseli. Apart from guaranteed elephant sightings, you will also see wildebeest, zebras, lions, cheetahs, and hyenas. The park is also home to over 370 bird species.

Amboseli National Park also has views of Mount Kilimanjaro, which the highest free-standing mountain in the world. With its awesome view of Mount Kilimanjaro, Amboseli offers a unique and breathtaking backdrop for viewing Africa’s animals. Other attractions of the park include opportunities to meet Maasai and visit a Maasai village. Another reason to visit Amboseli is the fact that it has an excellent array of lodges and an agreeably mild, dry climate.

Samburu National Reserve a rugged and semi-desert park on the banks of the Ewaso Ng’iro River in Samburu district in the Rift Valley Province of Kenya. This wildlife safari derives its name from the Samburu people of Kenya who have lived in the area for many years. Although Samburu National Reserve is relatively small in size compared to Masai Mara, there is a wide variety of animal and bird life that lives in the reserve.

The Ewaso Ng’iro River, which means brown water, attracts the animals to this wildlife safari. All three big cats which are the East African lion, Tanzanian cheetah and leopard can be found in Samburu, as well as the elephant, Cape buffalo, and Hippopotamus. Besides the numerous wildlife found in this game reserve, the park is also a bird haven. There are over 350 different species of birds including vultures, kingfishers, marabous, bateleurs, guinea fowl, Somali ostriches and many others which can be found in the reserve.

Nairobi National Park is the oldest of all Kenya’s national parks. This national park is perfect for those who want to experience a safari without having to travel and stay overnight elsewhere. Nairobi National Park consists of typical, original Kenyan landscape such as plains, forests, steep gorges and lush vegetation along the banks of the Embakasi River. Despite bordering the city, it is home to lions, leopards, and hyenas as well as many other Kenyan animals. It is also known for its Black Rhino Sanctuary, large herds of buffalo and a concentrated population of ostriches. The park is also a good place to experience the wildebeest migration in the summer months. 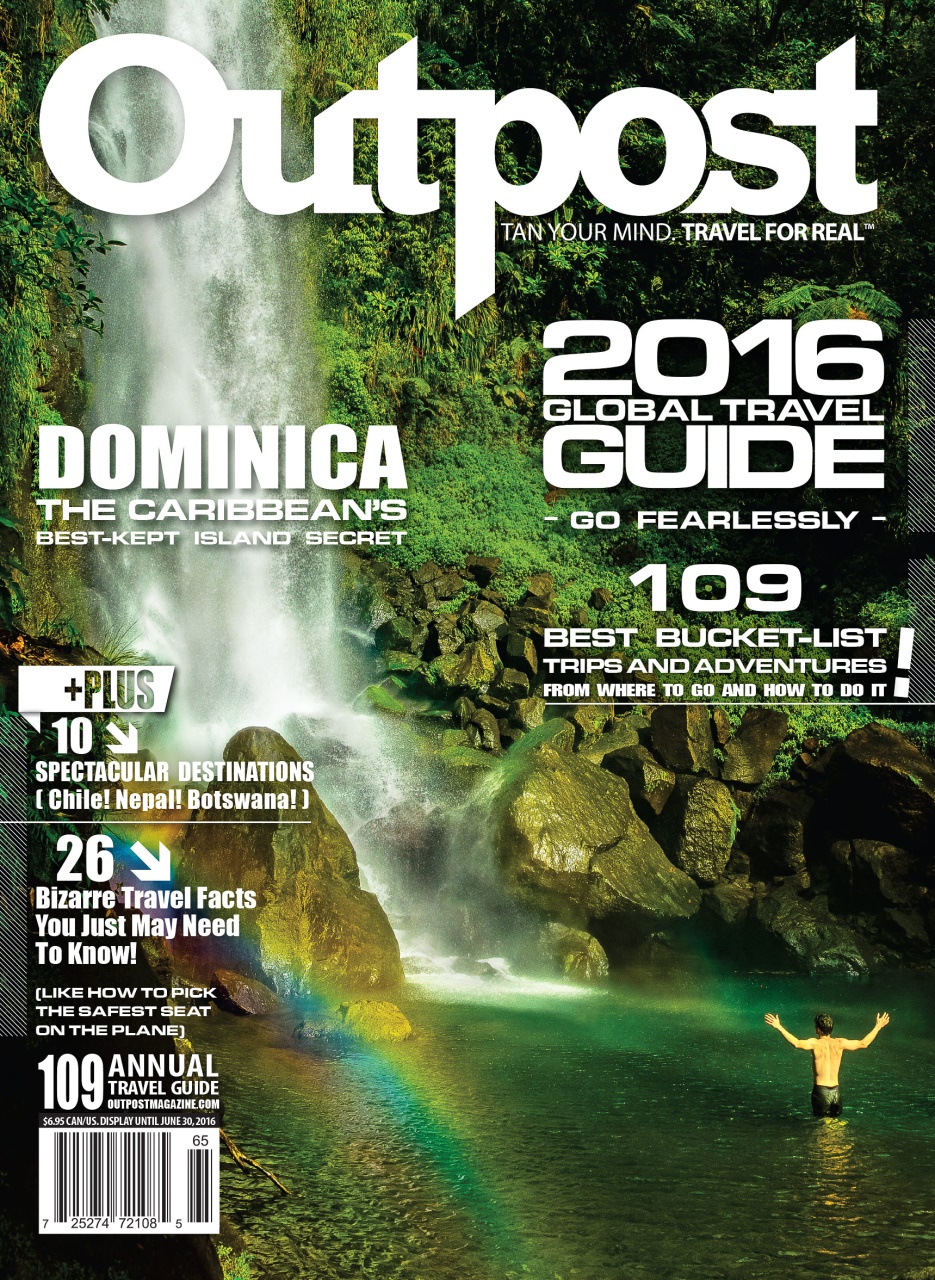 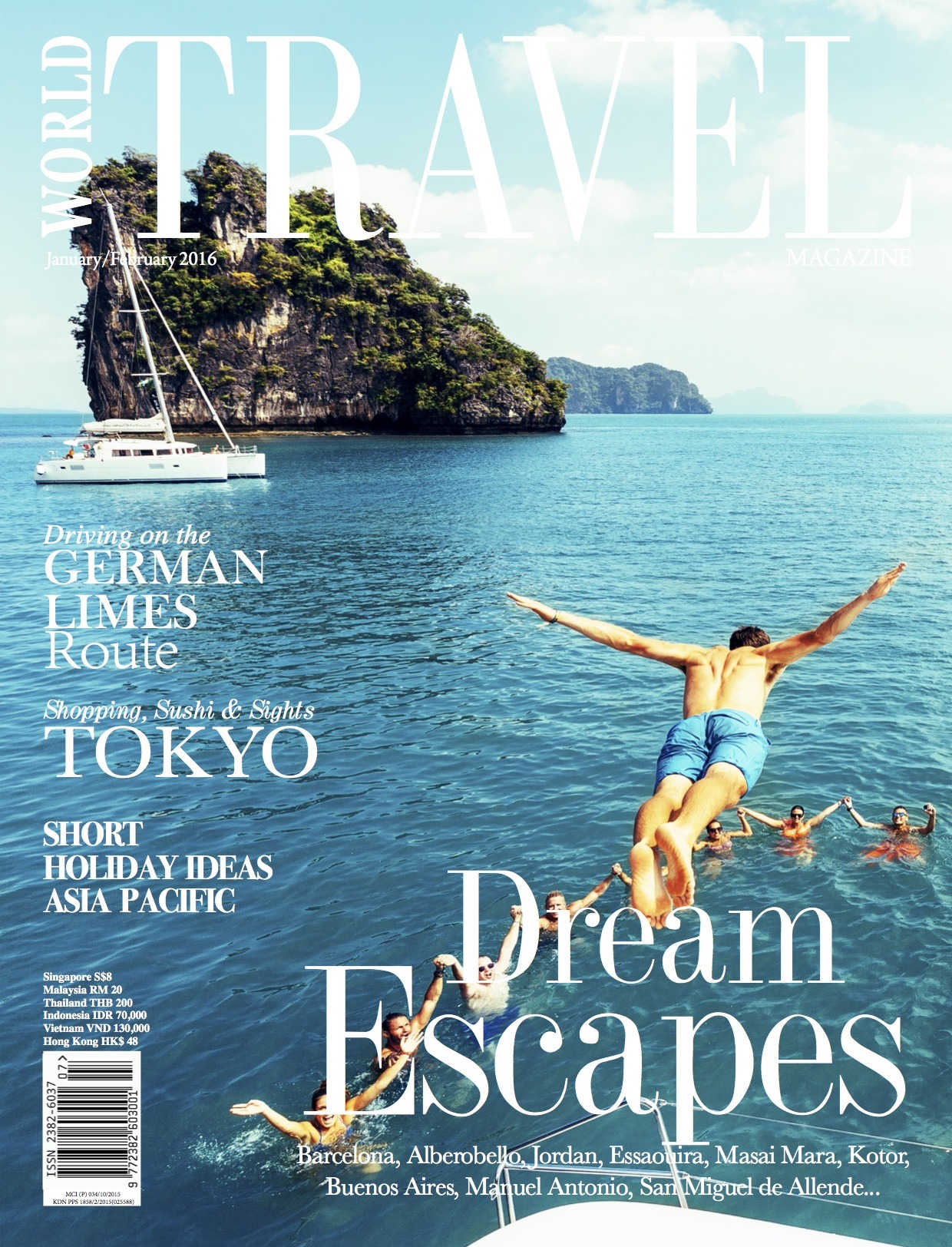